This is the official website of The Waitangi Golf Club overlooking the Bay of Islands.

A stunning 18 hole golf course with fantastic sea views, whether you are looking for a challenge or a relaxed round,

Waitangi Golf Club will cater for you.

Visitors are most welcome all year round. 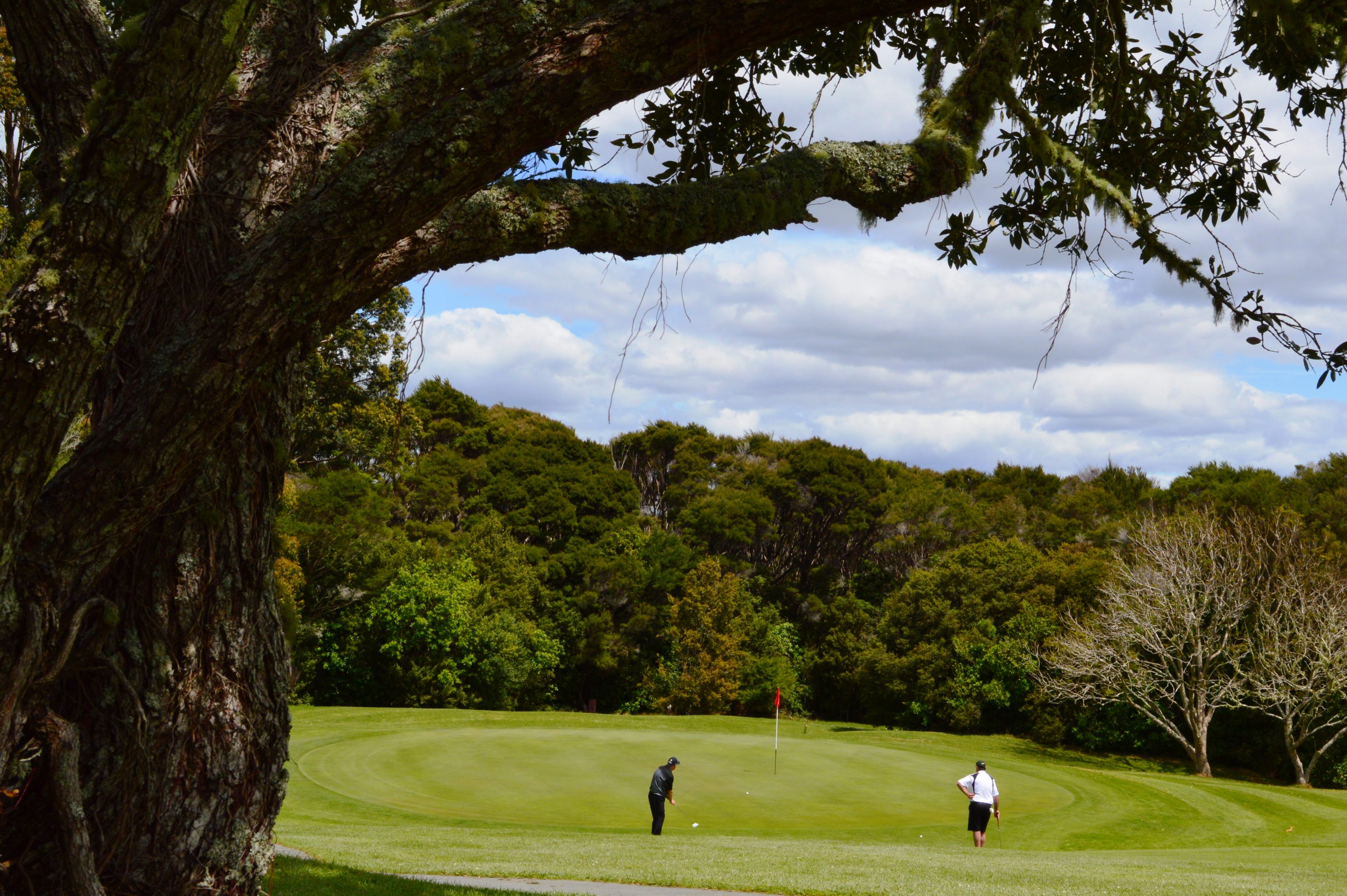 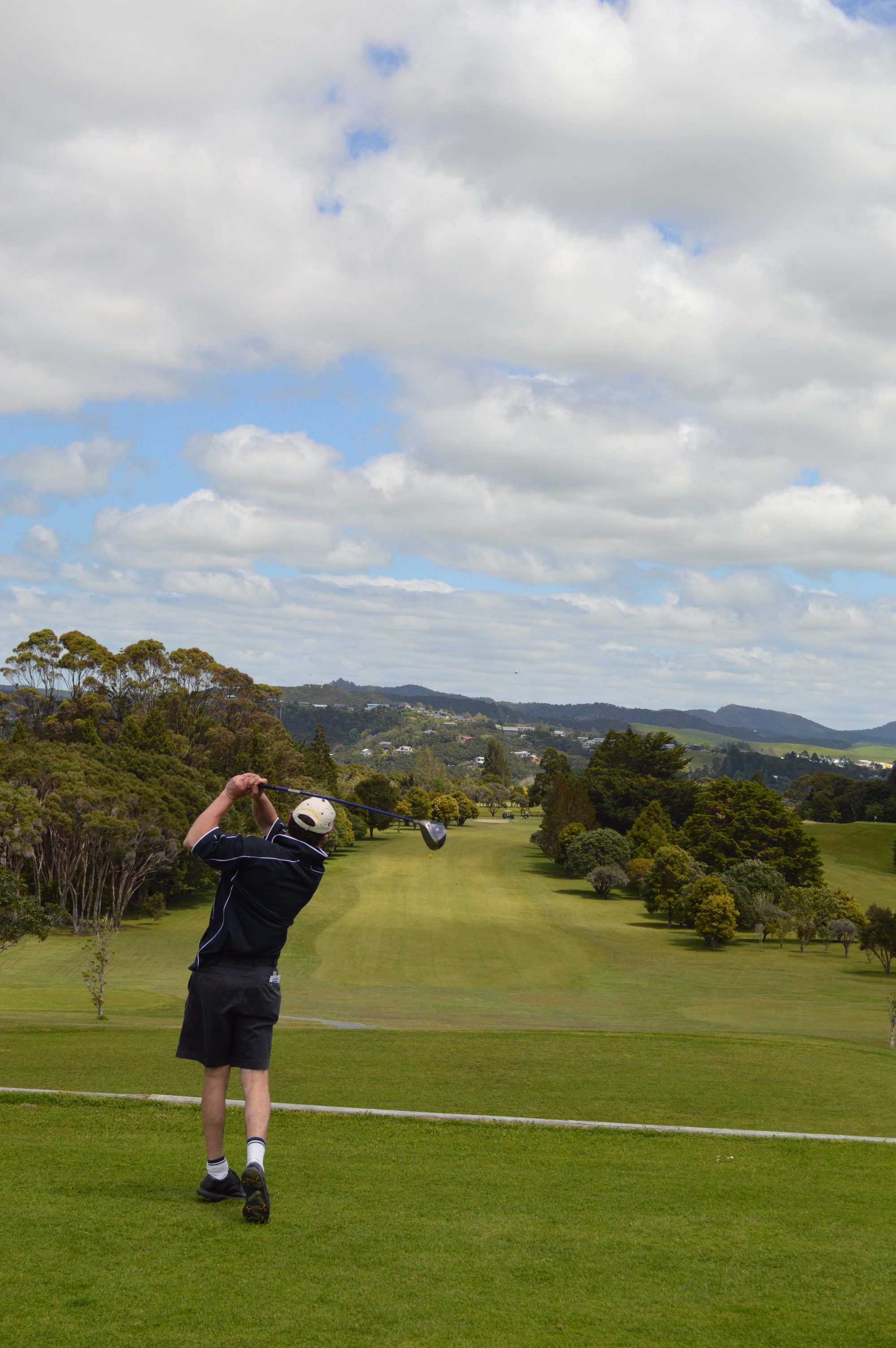 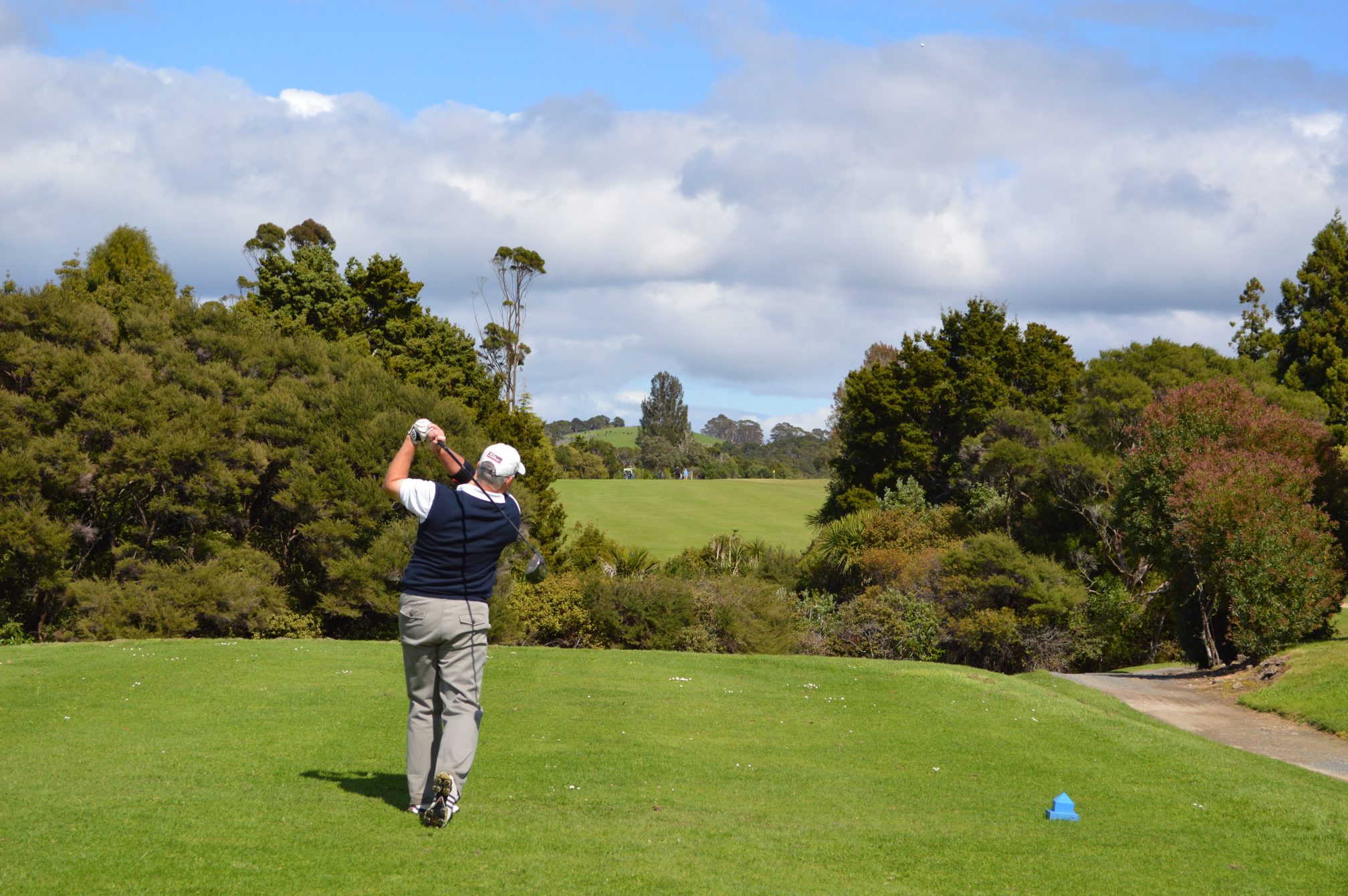 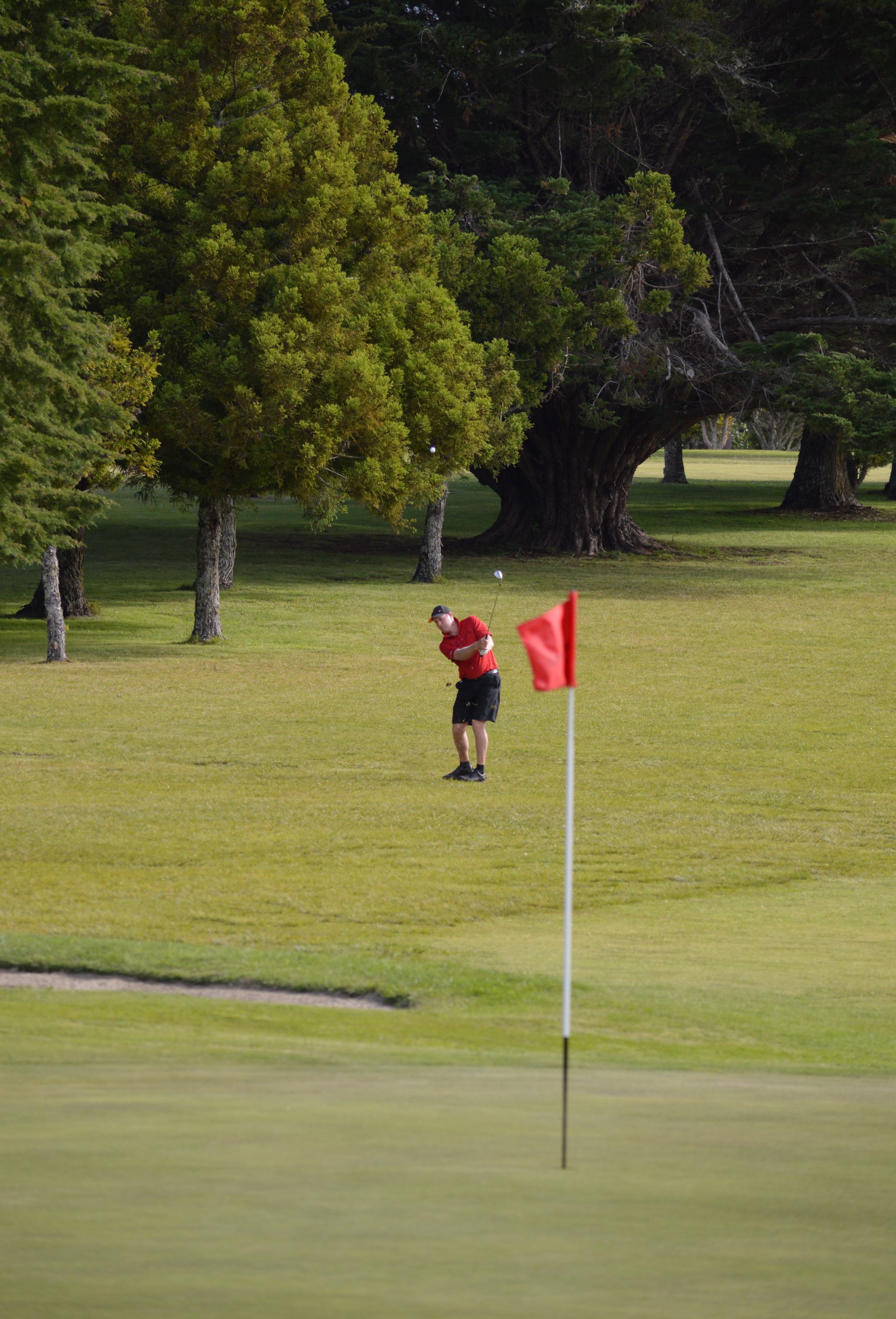 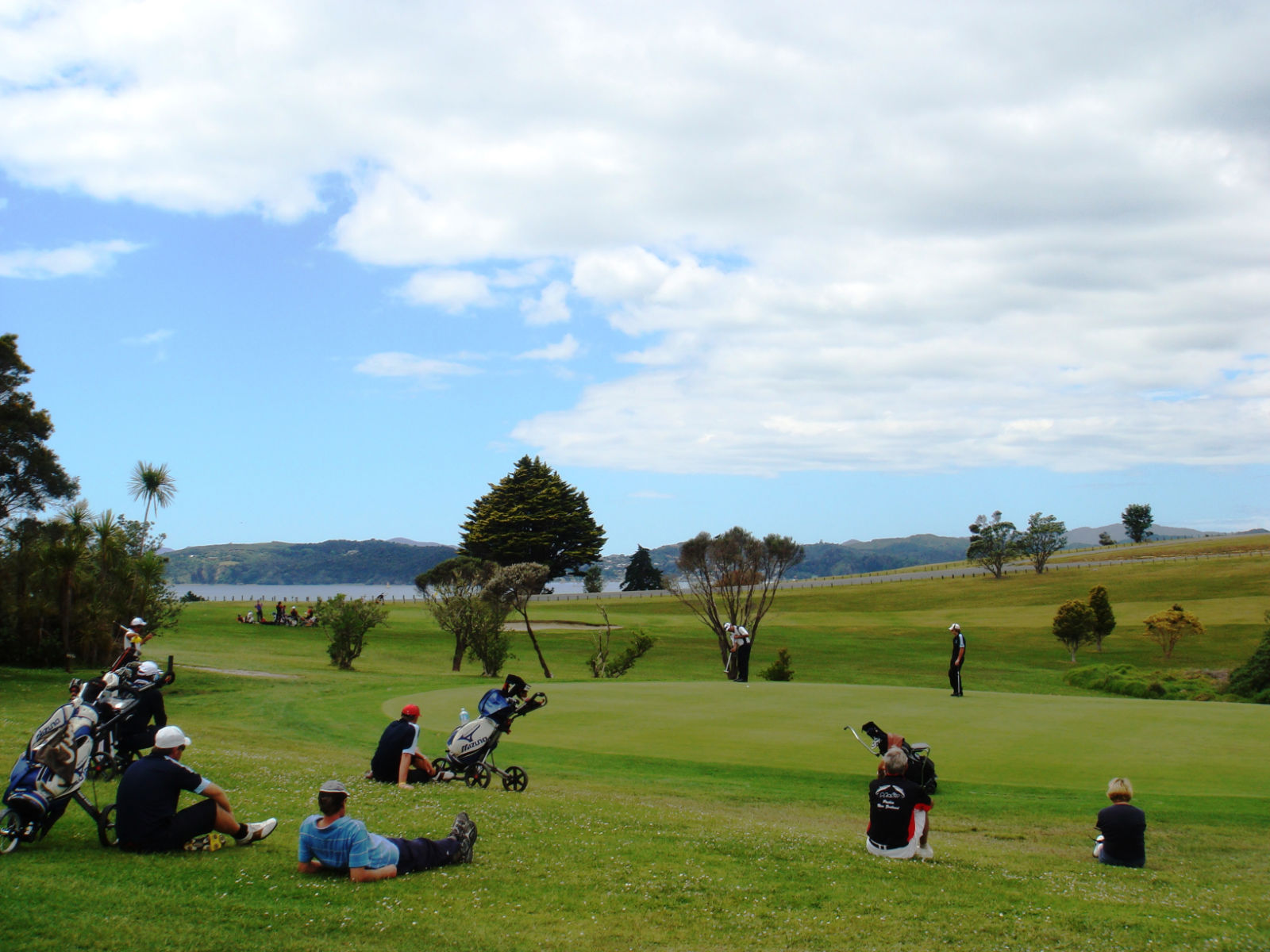 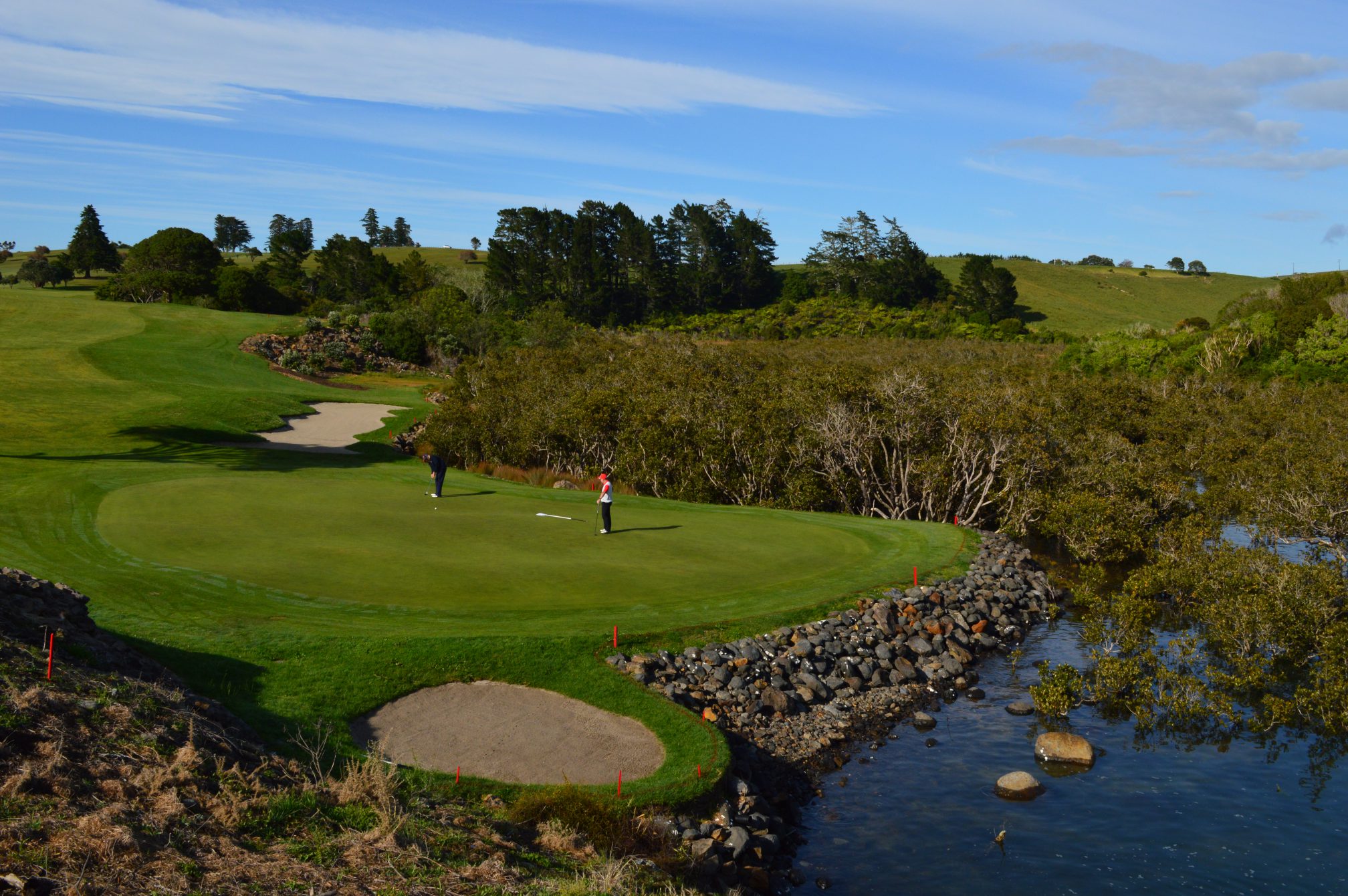 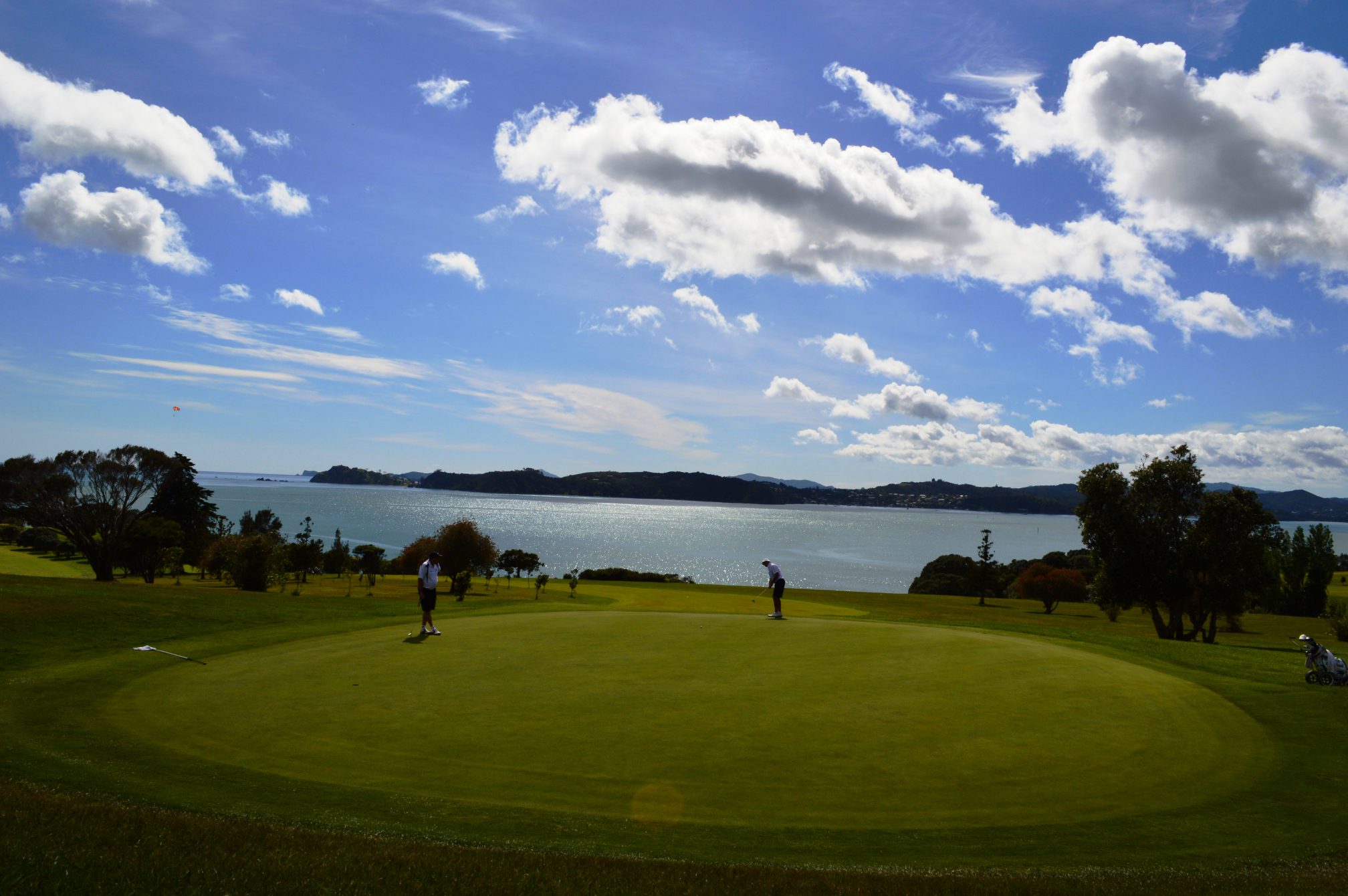 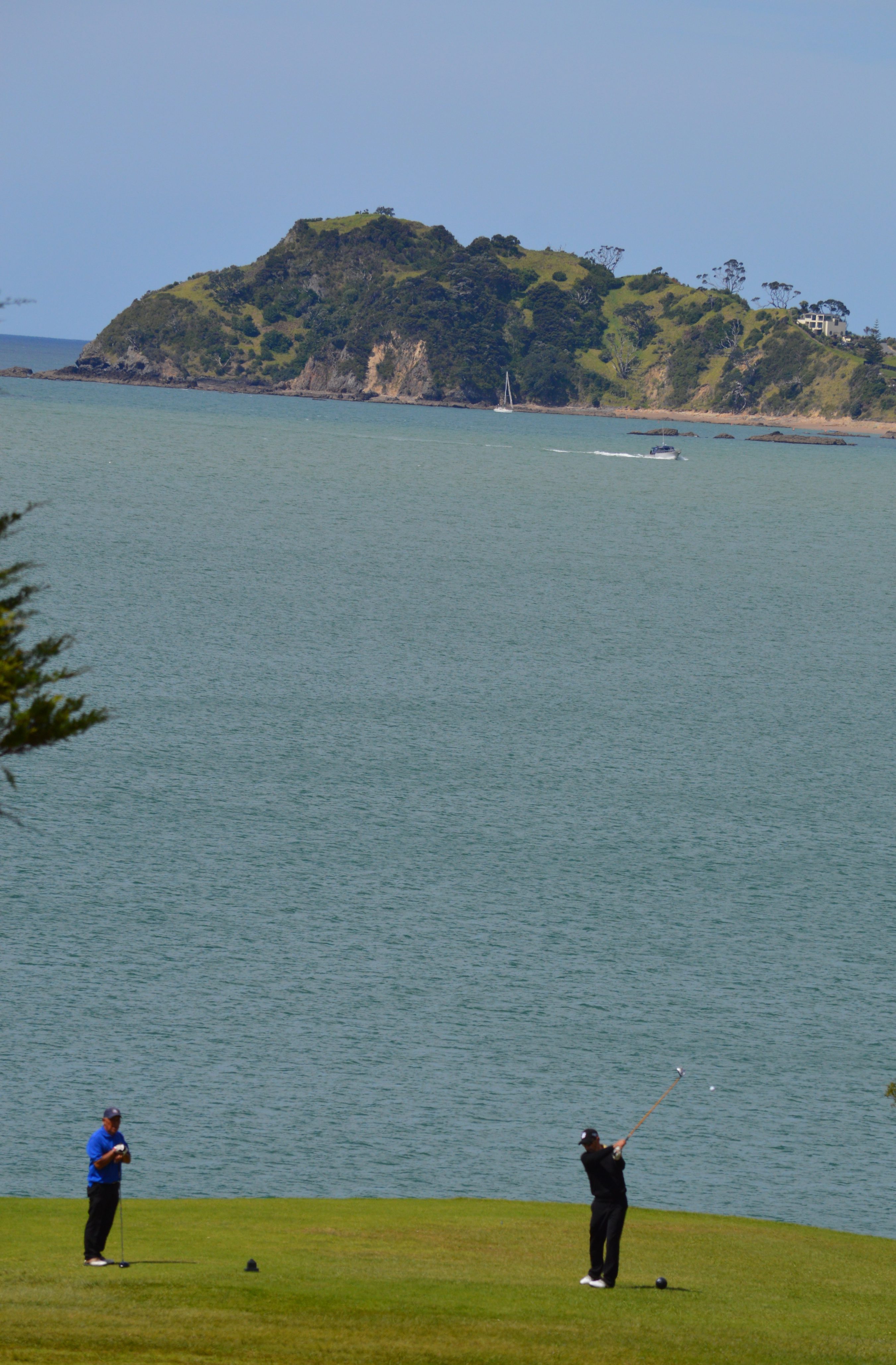 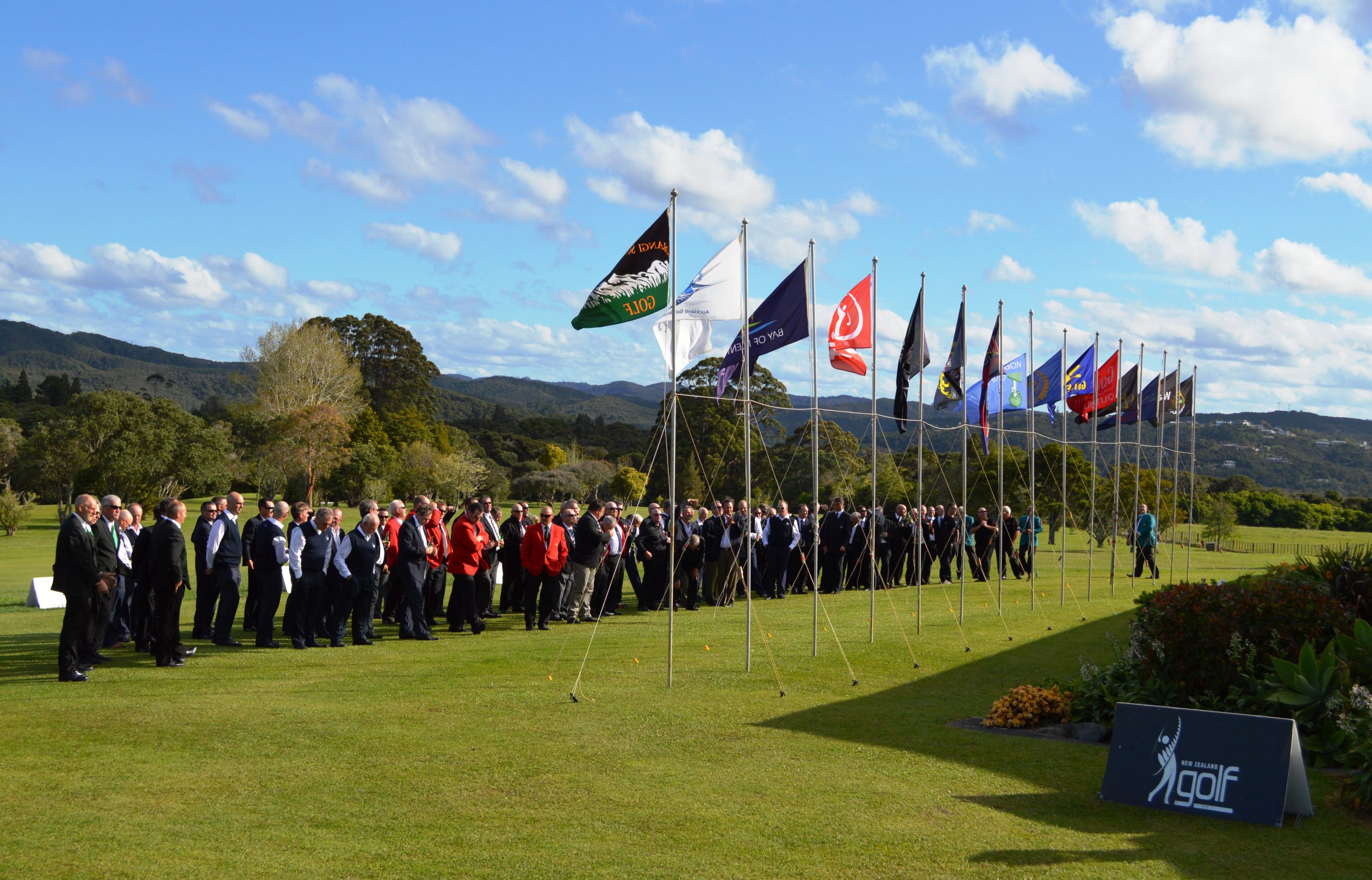 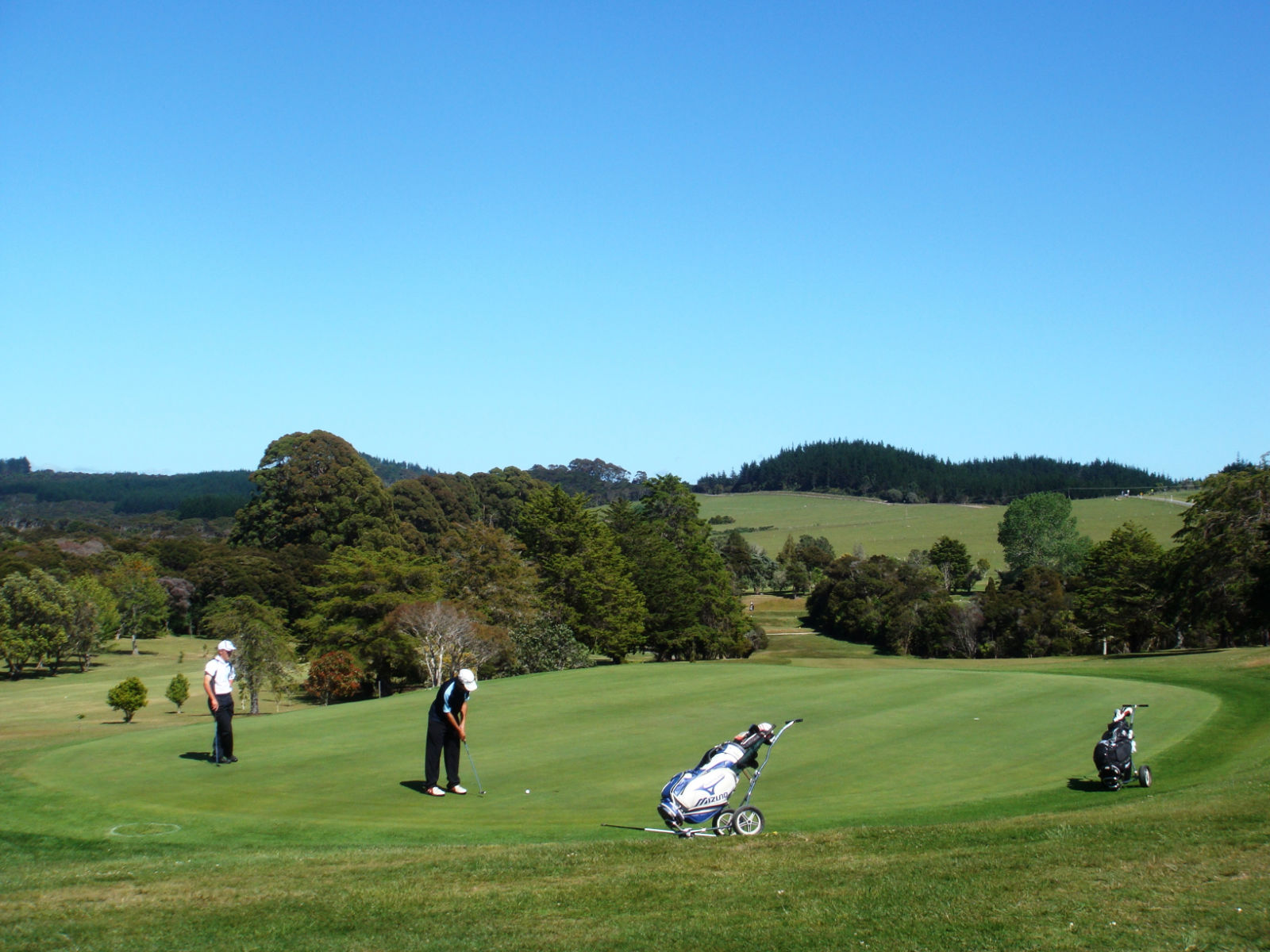 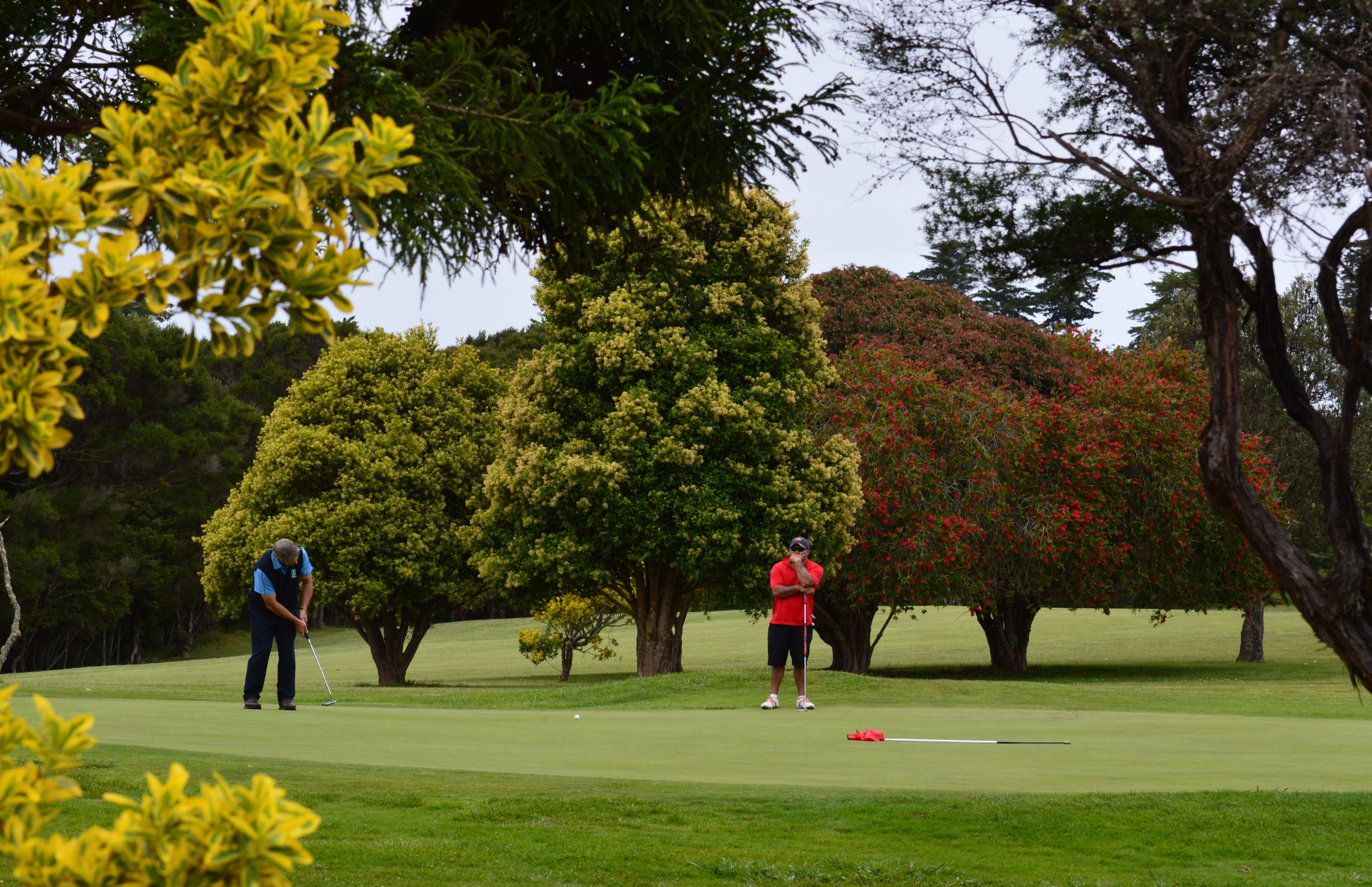 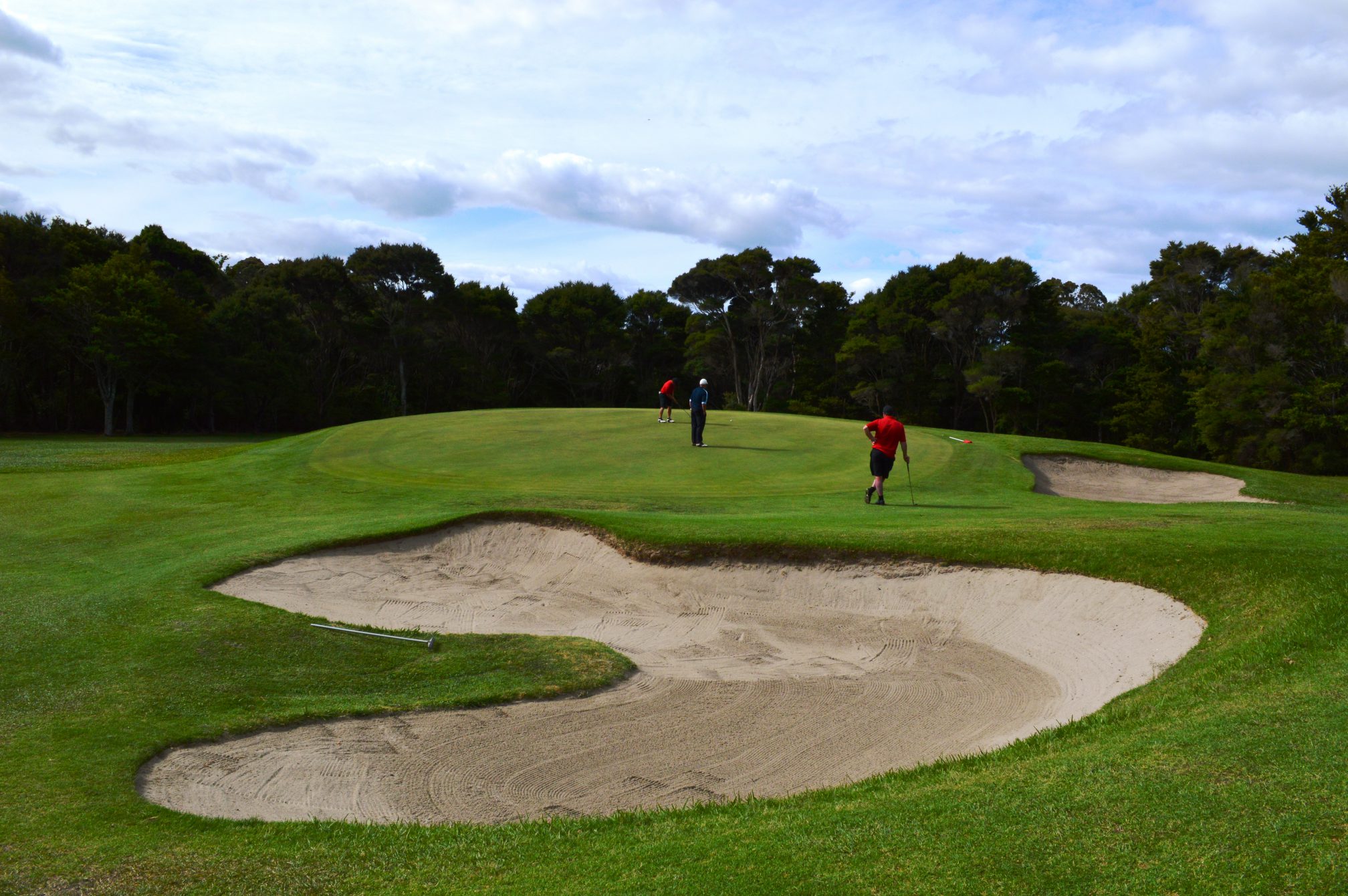 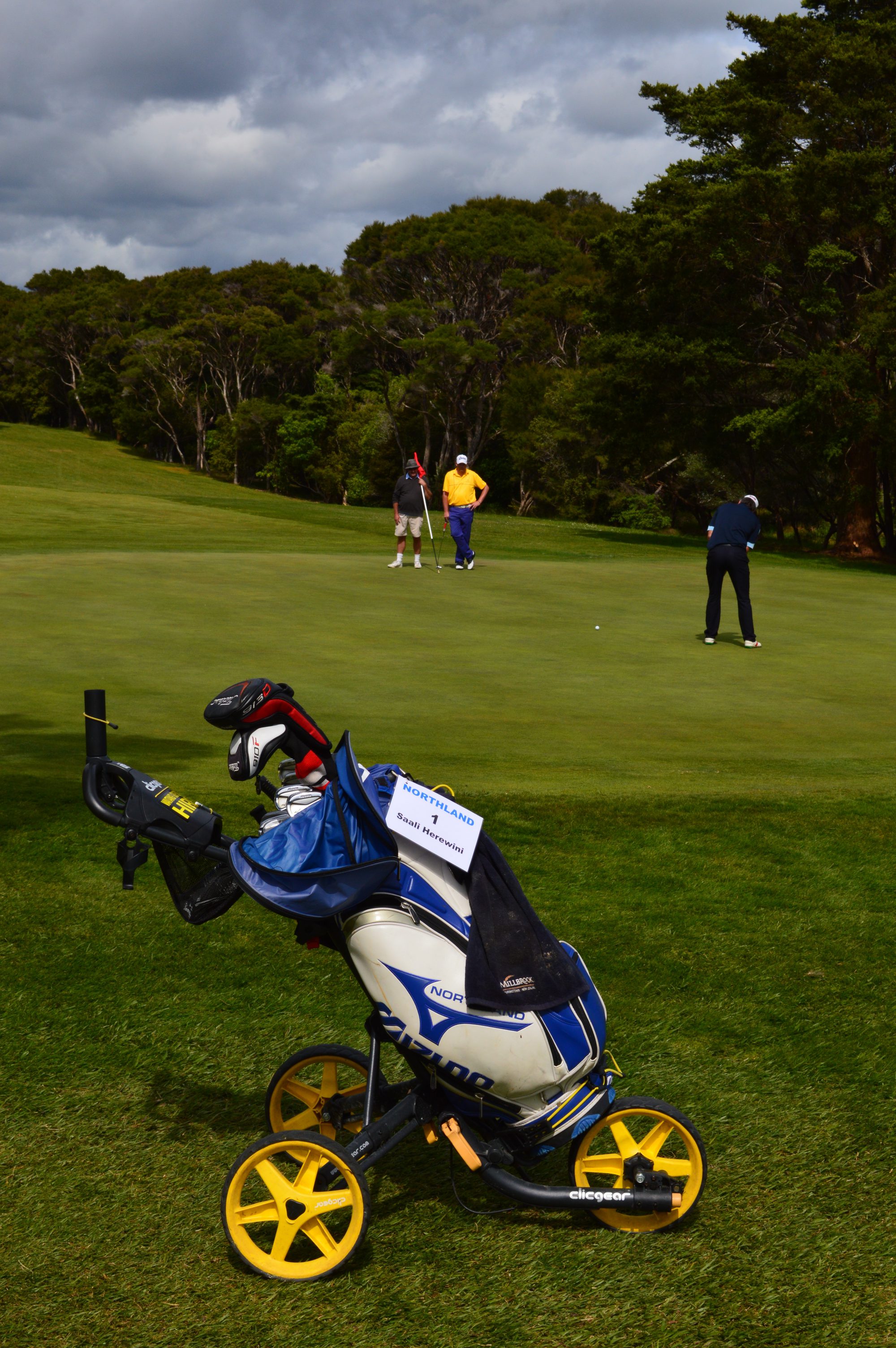 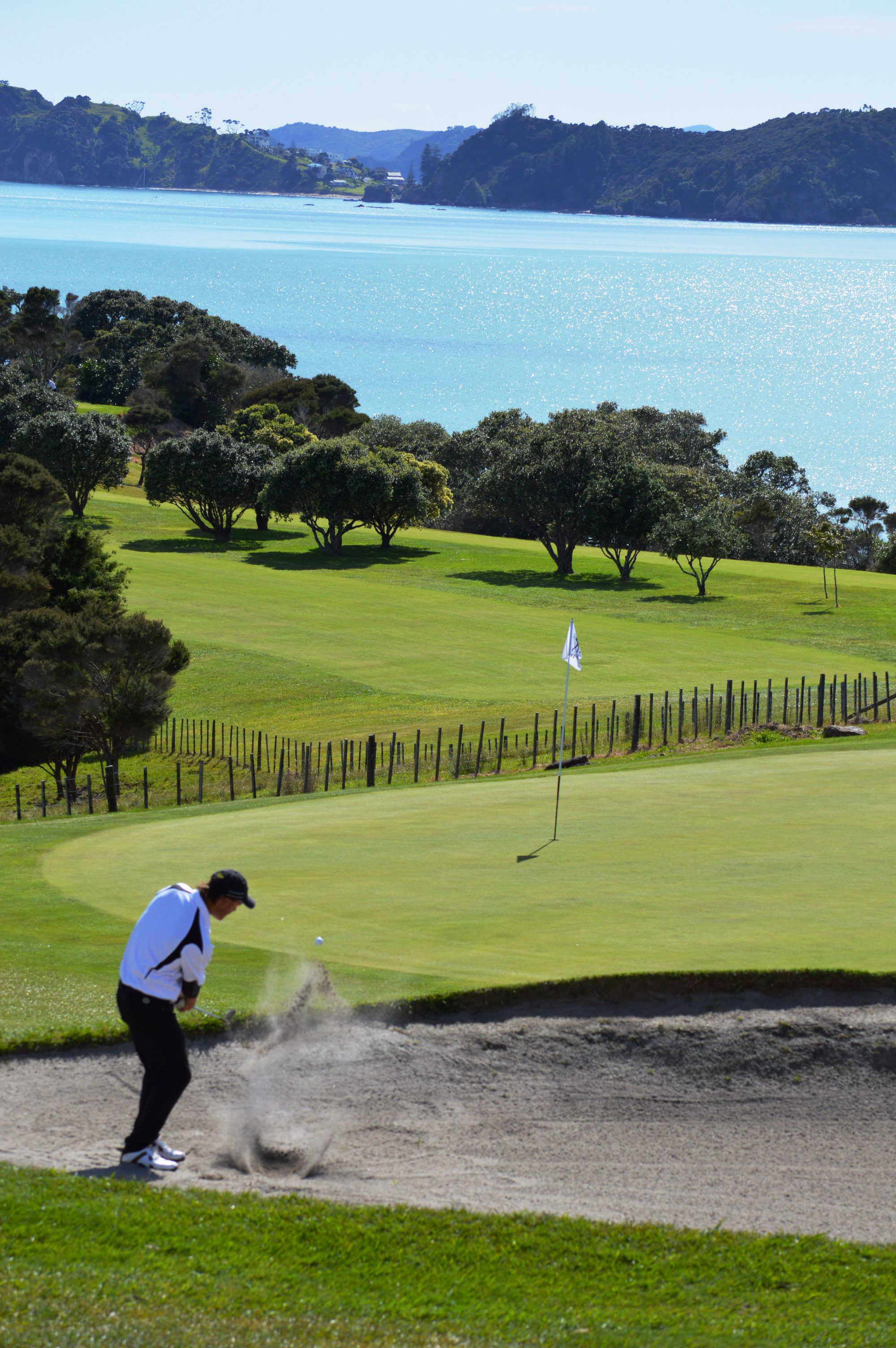 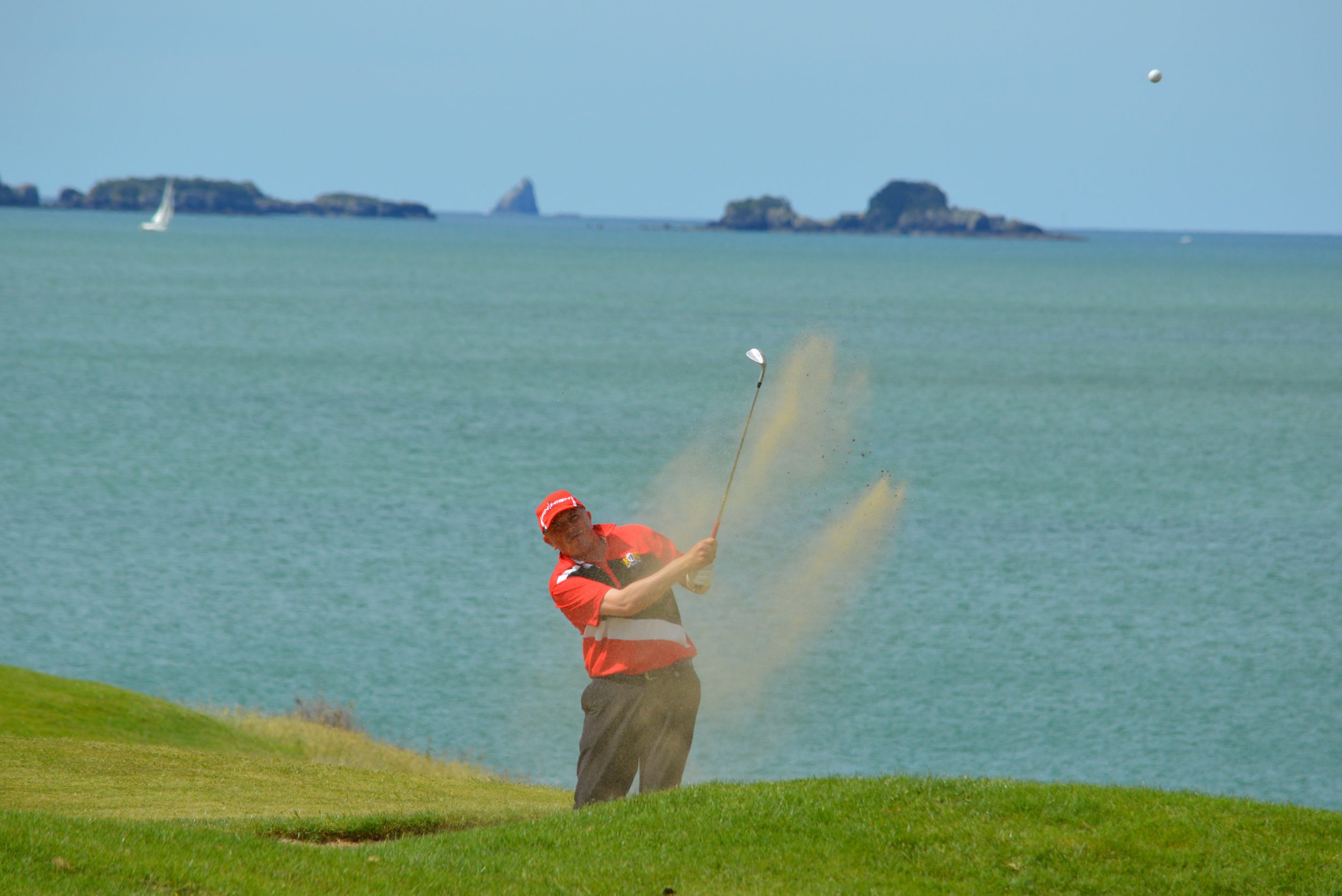 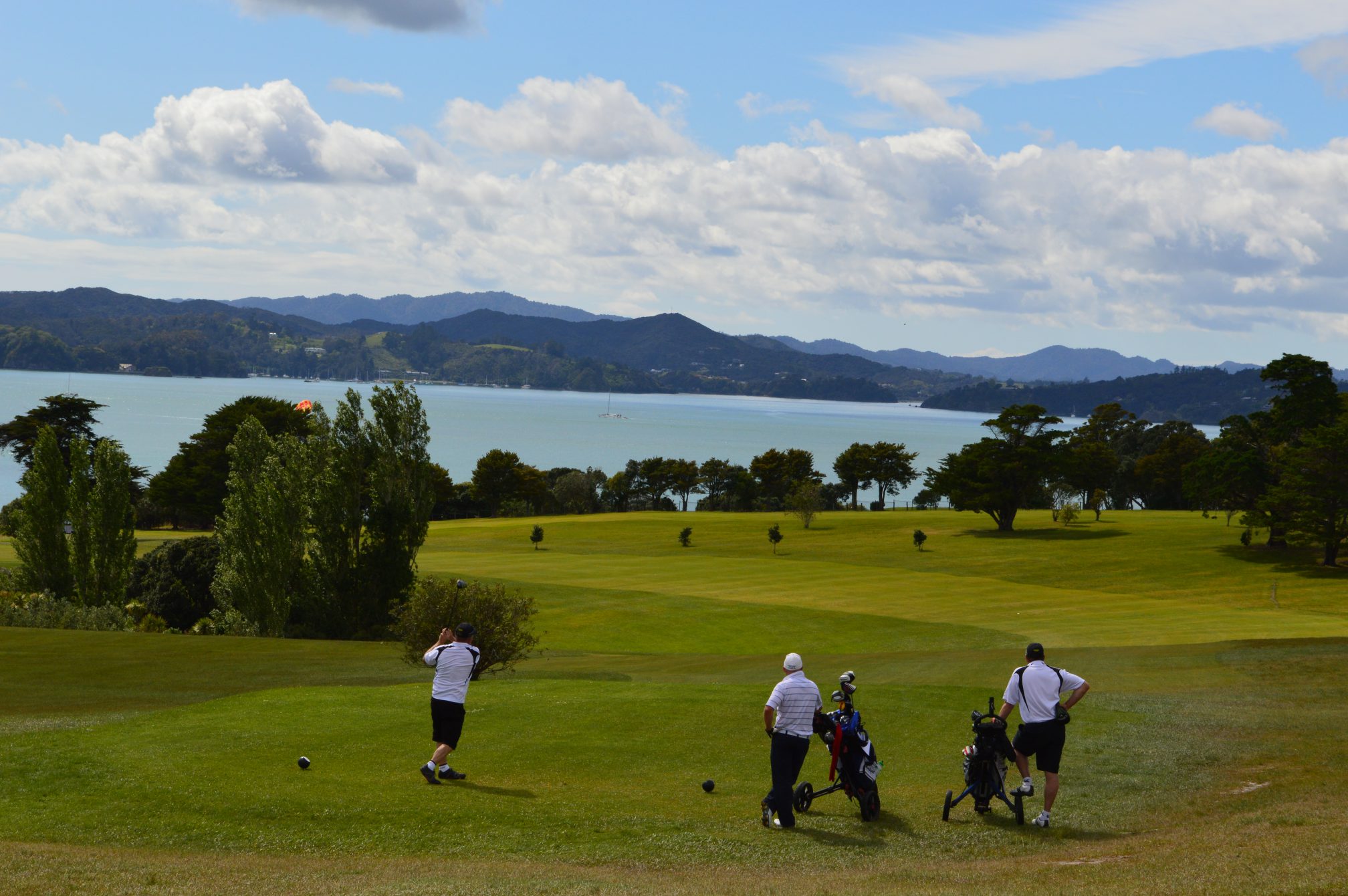 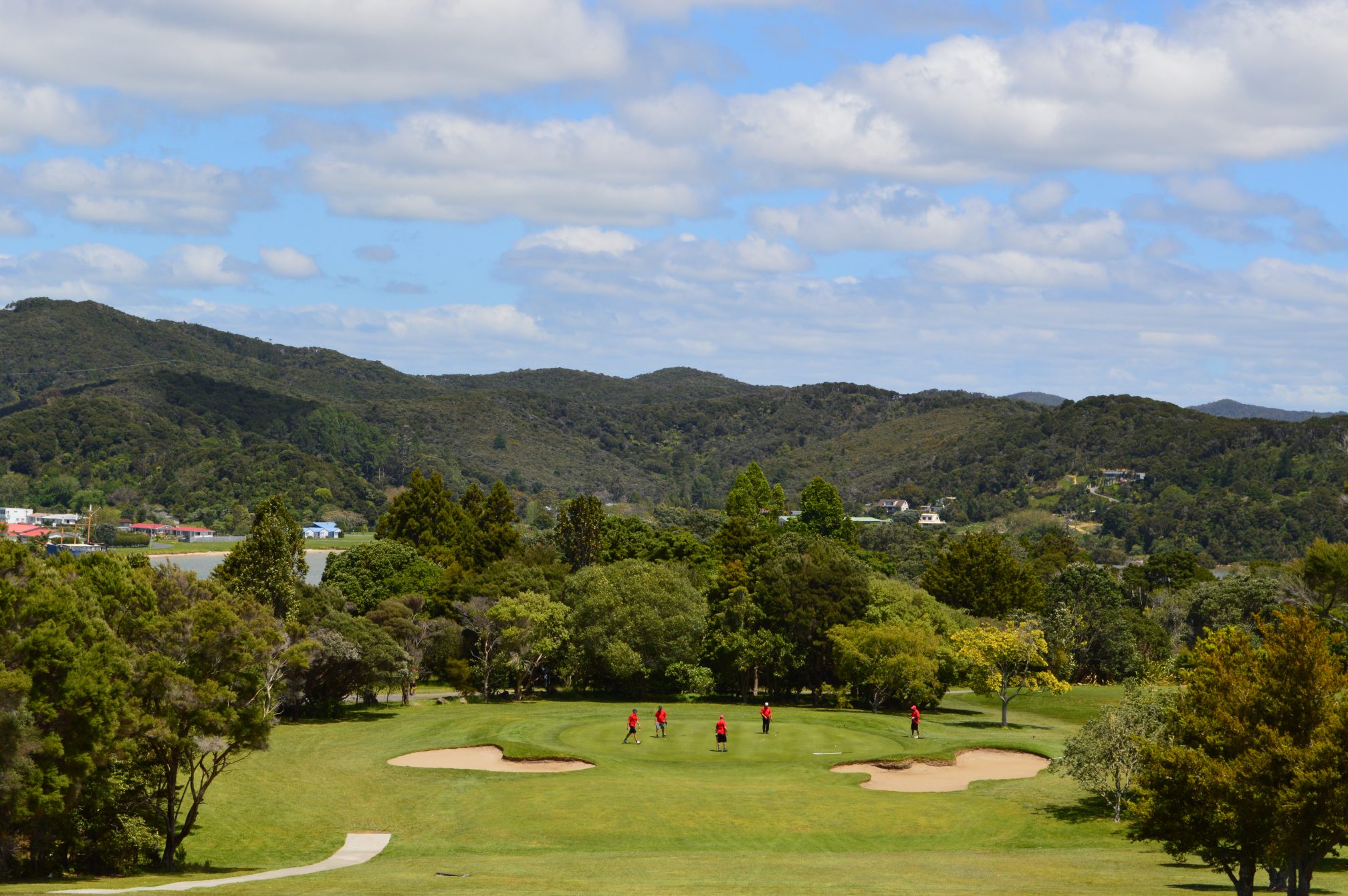 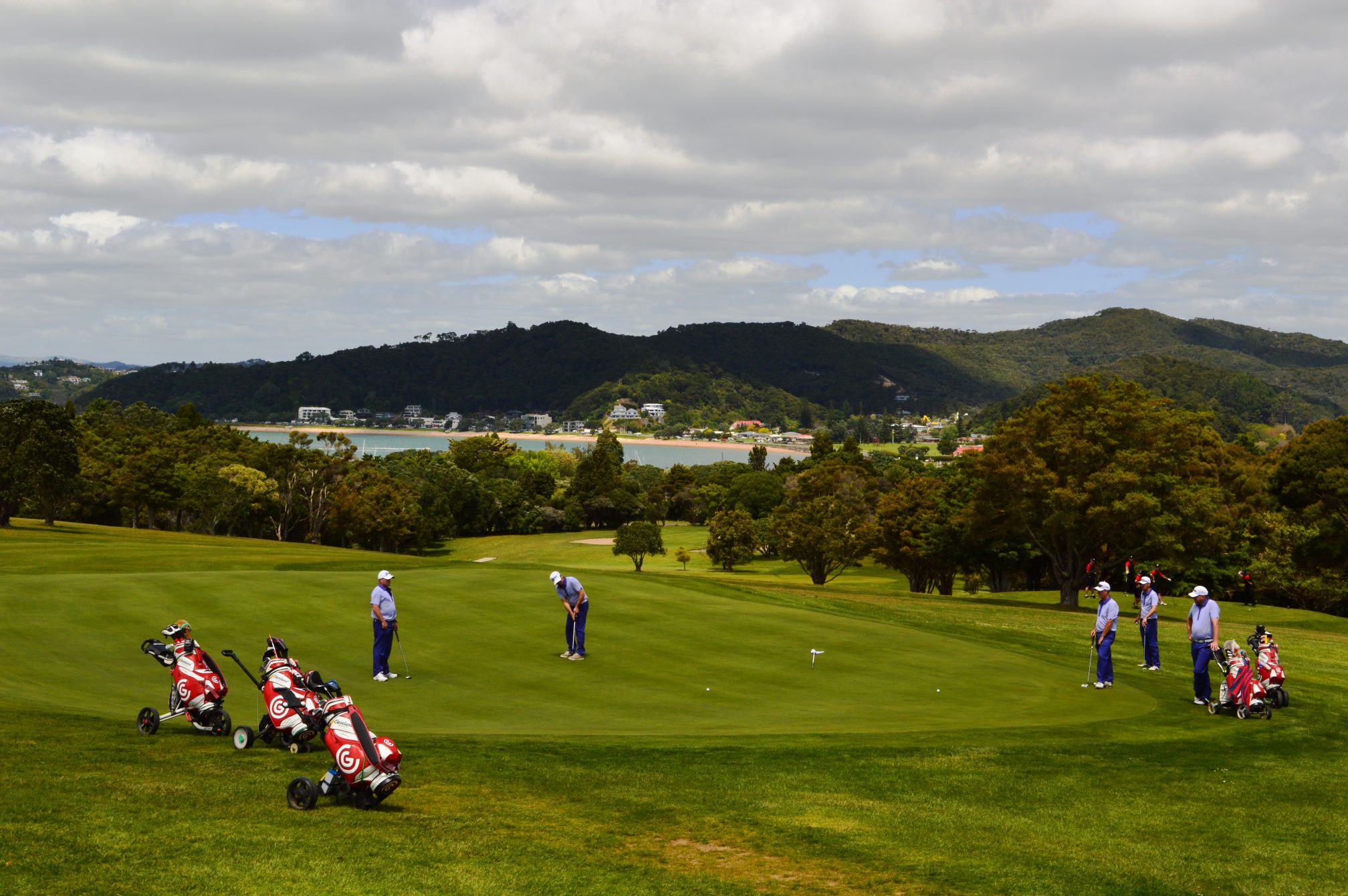 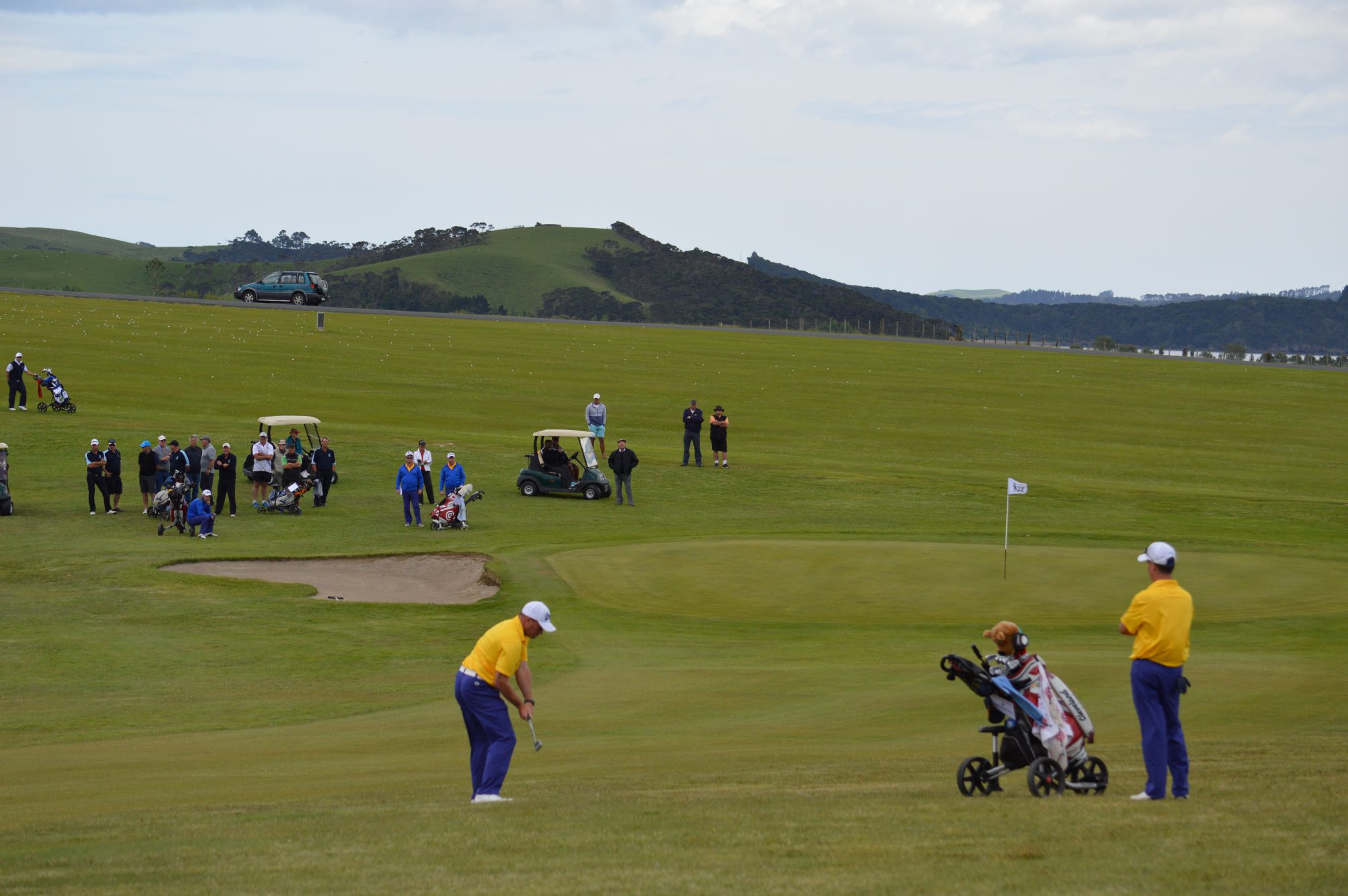 The Waitangi Course not only provides an exciting and ever changing challenge to the golfer but also the most tremendous panorama of sea and island views.

Whether playing or caddying, golfers can enjoy vistas of the Bay of Islands and Russell, river and estuary views over Waitangi and Opua and rolling bush and forest views inland over Mount Bledisloe and Puketona.

These views are complemented by well-groomed greens and fairways surrounded by areas of flowering native trees which provide sanctuary for many varieties of native birds.

As many visiting golfers claim, particularly those from overseas, Waitangi is truly millionaire's country for all to enjoy.

In 1932 the Governor General of New Zealand, Lord Bledisloe and his wife Lady Bledisloe purchased just over one thousand acres of land on the Waitangi Peninsular. They donated it to the inhabitants of New Zealand as a place of historic interest and recreational enjoyment for their benefit and use in perpetuity.

This land is known as the Waitangi National Trust and attracts thousands of New Zealanders and overseas visitors every year to celebrate the signing of the Treaty of Waitangi.

The Waitangi National Trust Board administers and manages this historic land under the terms of the original gift, leasing the golf course to the Waitangi Golf Club.

THE GIFT OF WAITANGI - Vernon Reed

It was the expressed wish of the donors that parts of the Reserve should be used for outdoor sport. The Gift of Waitangi was made specifically as a place of historic interest, recreation, and enjoyment and benefit to the people. It was, therefore, fitting that golf should continue to be played on the Reserve. Prior to Waitangi becoming a National Reserve, a golf club, with headquarters at Russell, had laid an attractive 9-hole course. The golf club was invited to continue playing on the course and, to assist, quarters were found for someone to mow the nine greens….

This arrangement continued until after the war period. With a view to strengthening the golf club by extending the membership beyond Russell and Paihia, the Bay of Islands Golf Club was approached.

That club was in difficulties; it’s headquarters were in Kawakawa, it had a good credit balance and an executive of competent golfers, but it had no course.

It took some time before the members of the club were prepared to put their money into the Waitangi course. However when the agreement was reached the enthusiasm of the members was without restraint.

The Bay of Islands Golf Club and the Russell Golf Club combined under the name of “The Waitangi Golf Club” and membership extended over the districts of Kawakawa, Pakaraka, Ohaeawai, Waimate, Kerikeri, Paihia and Russell.

The golf course was taken over by the Waitangi club and preparations were put in hand to develop an 18-hole course. The estimated cost for completing a championship course was 4,000 pounds and the Government agreed to subsidise the club at the rate of 1 pound for each pound from club members. Club debentures were taken up by members for 2,000 pounds and the work of construction began.

The original course was laid out and plans prepared by Mr W A Kiely of Wellington, who was a member of the Golf Committee of the Trust Board, and had considerable experience as a golfer.

An excellent course was eventually adopted and visitors quickly took advantage of the good golfing and congenial atmosphere.

With the completion of the 18 greens, the course was brought up to championship standard. It presented a beautiful sight to visitors approaching the Treaty Grounds and the National Reserve by car or on foot. Visiting golfers are impressed with the variety of views as the player traverses the course. Scenes change as they proceed along the full course, rising and descending over the easy rolling country. Views open out of the harbour with its many islands, the Waitangi River and the ocean in the distance.

The golf course, with its layout of greens and fairways, situated in “scenes of passing beauty”, is destined to become famed – unless the extension of farming operations is permitted to overrun these attractive playing grounds in the manner it bespoiled the hallowed ground where the historic Treaty was signed.

After many delays the Trust Board signed a lease in 1950 to the Waitangi Golf Club for the full term allowed under the provisions of the Trust Deed, 21 years. There is a resolution in the minutes of the Board enjoining the Board at the end of the term of the lease to renew for a further 21 years to assure a continuity of tenure and the development of a championship course worthy of Waitangi.

It was considered that nothing could surpass in attractiveness a well kept golf course in full view of visitors proceeding through the Reserve to the Treaty House and Grounds.

It was pleasing that Lord and Lady Bledisloe saw the golf course at its best. It gave them considerable pleasure to see that full advantage had been taken of the beautiful setting of the course, and that the club members had made an excellent effort in building up good golfing country. Lord and Lady Bledisloe made a special visit in 1947 to the club at Waitangi, and they were entertained informally at a social function in the club rooms. It was a happy gathering, Lord and Lady Bledisloe were amidst golfers who were grateful to them for the privilege the club had received.

Lady Bledisloe presented the club with a Ladies Challenge Cup for competition, it was agreed it should be called “The Elaine Bledisloe Challenge Cup”. The cup is played for annually and much interest has been shown in the competition.